At the turn of this century, the region from Burrard to Alma Streets was a dense, wild-life-filled forest, regardless of earlier logging. A salmon canning factory at the base of Macdonald Street was unable to deal with the”hundreds of thousands of salmon” captured in 1900.

Throughout the summer, dozens of traveling tent campers – many from the city’s trendy West End – lined Kits Beach, subsequently known as Greer’s Beach after one of the region’s earliest settlers. East of the beach area was the Kitsilano Indian Reserve, on the Website of the Vanier Park. The Coast Salish village of Snauq was situated on the coast of False Creek, slightly to the east of this Museum-Planetarium Complex.

The CPR (which owned all the property east of Trafalgar), the B.C. Electric Railway’s streetcar line along 4th Avenue to Alma, and the Burrard Bridge built in 1932, played a part in opening up Kitsilano. However, Kitsilano wasn’t completely developed south to 16th Avenue until the late 1940s. During World War II, the majority of the old estates and lots of single-family homes across the slope above Kitsilano Beach were converted to rooming houses. They stayed that way until the 1960s, by which time the region had become popular with college students and young people from across North America.

Kitsilano residents have a long history of community participation. As early as 1907, Kitsilano citizens lobbied for sewers, tram service and other infrastructure for their own community. A rezoning of the slope above the beach to permit flats raised residents’ concerns over the future of the community. Further modifications in the 1970s, and again in the 1980s, prompted City Council to initiate local area planning programs between Kits residents, local business people and City staff.

In the past 3 decades, there have been many physical changes in the Kitsilano area. The most dramatic have happened in the flat area, where many original homes have been replaced with new apartment buildings. In the duplex/conversion regions of Kits however, residents have been working hard to restore and conserve the character homes which make the community so distinctive.

Concentrations of Craftsman-style houses are seen in the region bounded by Macdonald, Stephens, 5th and 6th Avenues. A nearly intact row of”California Bungalows” can be found on the south side of 5th Avenue between Bayswater and Balaclava.

In recognition of the particular quality of those (duplex/conversion) regions, City Council has adopted changes to the Zoning and Development By-law to aid the retention of older character homes. These changes include:

Letting the conversion of large, old houses into multiple suites in designated areas

Offering incentives for sensitive new construction designs as well as for the renovation of heritage buildings.

Another community milestone is the miniature Arbutus Grocery in the corner of 6th Avenue and Arbutus Street. The building has a boomtown facade and an unusual corner entrance. It was built in 1907 by Thomas F. Frazer and is one of the best old grocery stores in town.

Detailed information regarding the city’s legacy and a whole collection of heritage buildings can be obtained at City of Vancouver Heritage. Affordable Towing Kitsilano

Love heritage homes? Want ideas and inspiration on how best to breathe new life into your charming home? Sign up for the yearly one-day, self guided Heritage House Tour taking place Sunday, June 3rd, 2012 from 10am – 5pm.

Check out 10 things to do in Kitsilano 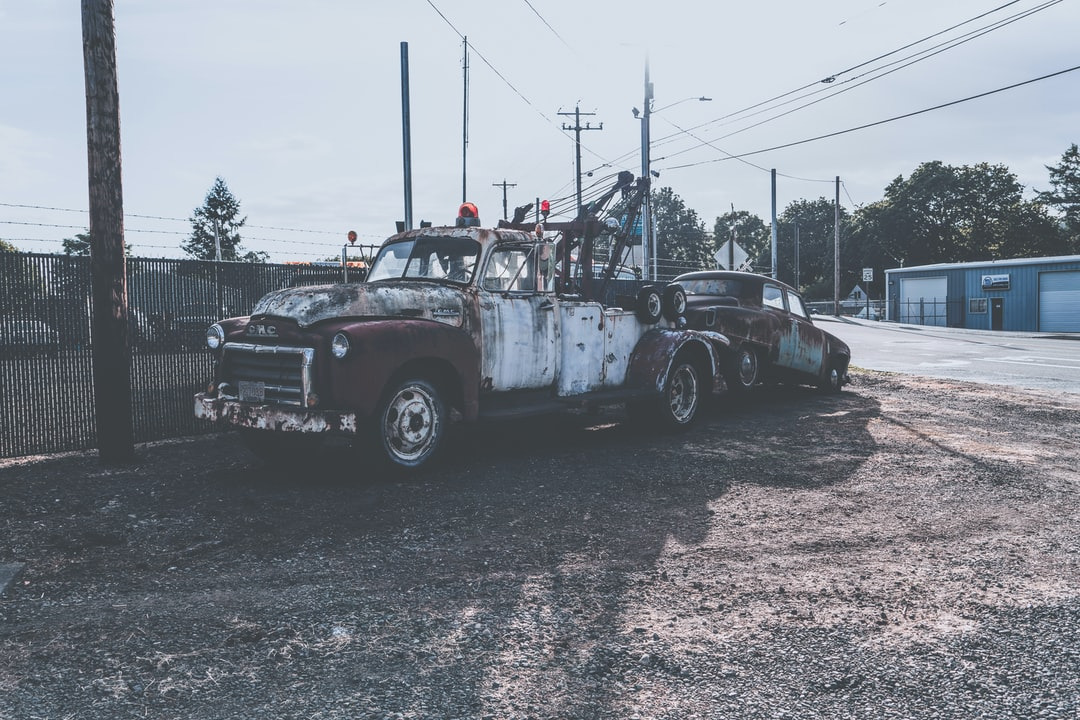 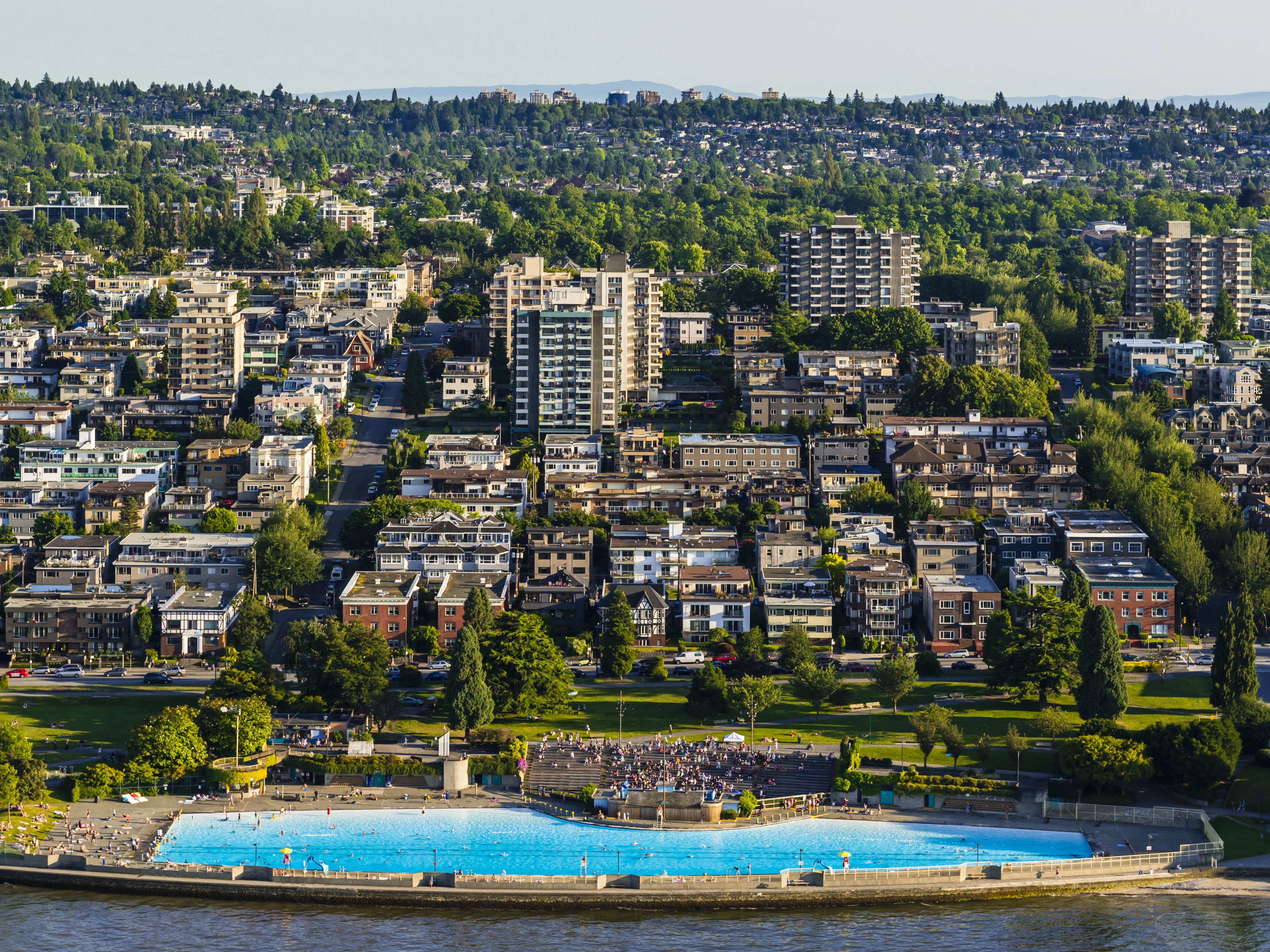